A Change is Coming 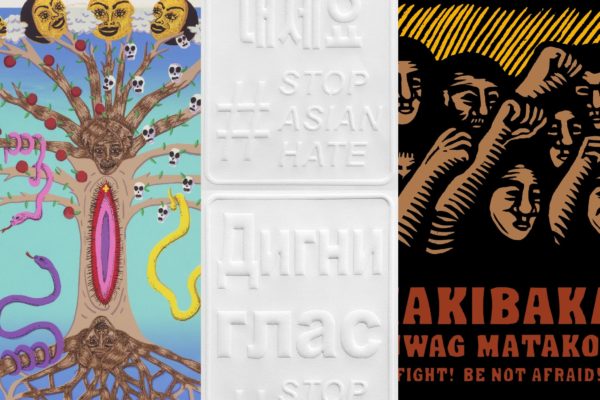 A Change is Coming features new and recent print-based artworks that represent each artist’s personal experience and respond to some of our culture’s greatest challenges. Drawing upon the socio-politically conscious history of printmaking, the artists combine traditional print media with installation, painting, and social practice. This exhibition calls us together to build awareness, honor Mother Nature, uplift Women’s voices, and create a more just, equitable and sustainable world.

Julia Curran is a multi-disciplinary artist with a background in the socio-politically conscious tradition of printmaking. Through her experiences dealing with an auto-immune disease from a young age, she has developed a fascination with what it means to be in touch with one’s body in a disembodied culture, our presumption of agency over flesh, and the interconnected health of our internal and shared environments. Recent works feature Mother Nature embodied as a cast of anatomical and anthropomorphic figures such as trees, suns, bones, roots, seedlings, volcanoes, digestive systems, and underground monsters – each perpetuating cycles of life and death, as well as humorous remixes of old myths. Her intricate and precise craftsmanship combines painting, printmaking, and collage; Curran calls for us to look within and around, and to find resilience through celebrating our fleshy, sexual, abject, mortal, celestial, and interdependent nature. Curran (b. 1988) received her MFA from Texas A&M University-Corpus Christi in 2015, and her BFA from Truman State University in Kirksville, MO in 2010. In 2011-12, she was a Fulbright scholar in Paris, France where she apprenticed with artists throughout the country and led international collaborative curatorial projects. She has exhibited work widely including at the Fort Wayne Museum of Art, Fort Wayne, IN; Rochester Contemporary Art Center, Rochester, NY; El Paso Museum of Art, El Paso, TX; Musée Roger Quillot, Clermont-Ferrand, France; Gallery 210, University of Missouri- Saint Louis, Saint Louis, MO; and Chace Gallery at Emory University, Atlanta, GA. Her work has been published in Hey! Magazine, Create Magazine, Studio Visit Magazine, and Friend of the Artist. In 2021, she was an artist-in-residence at Tongue River Art Residency in Dayton, WY. Curran lives and works in Saint Louis, MO. @julia.s.curran

Kill Joy's work is grounded in honoring the earth and seeking environmental and social justice. Her work is an interpretation of world mythology and a study of ancient symbols. She integrates story telling with calls to global, mental, physical, emotional and spiritual awareness and action. Kill Joy's family is originally from and partly based in the archipelago known as the Philippines and partly on Atakapa-Ishak, Coahuiltecan, Karankawa and Sana land, referred to as Texas. Her work sits at the intersection where jungle meets desert. @kill.joy.land

Born and raised in South Korea, Mizin Shin graduated from Hong-ik University with a B.F.A in Printmaking and received her M.F.A from SUNY at Buffalo. She is currently a Visiting Assistant Professor in the Department of Art & Art History at the University of Rochester. Shin's work has been shown nationally and internationally at institutions across the United States, the UK, Spain, and South Korea. Leading numerous printmaking workshops with a number of art organizations, Shin focuses on both traditional and contemporary printmaking practices to promote a multidisciplinary approach to the medium. Mizin Shin is a co-founder of Mirabo Press in Buffalo, NY, vice president of the Print Club of Rochester, and a board member of Mid America Print Council. @mizinshin

Mizin Shin’s current campaign Use Your Voice #StopAsianHate started in response to rising hate crimes as a way to speak out against racially motivated prejudice and violence. The message is being translated into a variety of languages to engage diverse linguistic communities. There are two versions of the prints being made: (1) Blind embossed prints—these are being traded in exchange for donations to organizations supporting AAPI communities, and (2) Screenprints—produced for free public distribution to raise awareness. Shin’s prints have been traded in exchange for over $2,500 in donations to organizations such as: Stop Asian American Pacific Islander Hate, Advancing Justice Asian Law Caucus, Asian American Leadership Delegation, Asian American Legal Defense and Education Fund, and Vancouver Chinatown Foundation. So far, the prints have been translated into Amharic, Arabic, Burmese, Chinese, English, French, German, Hungarian, Italian, Japanese, Korean, Russian, Serbian, Slovak, Spanish, Tagalog, Tigrinya, Turkish, and Vietnamese languages, with aims to include additional languages in the near future. All prints are translated by volunteers. 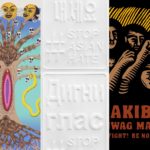 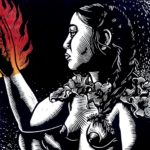 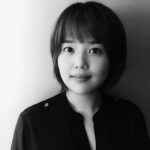 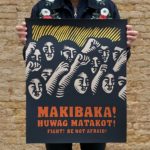 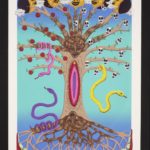 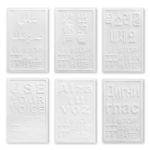 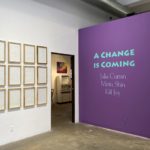 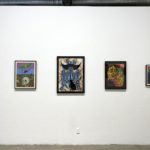 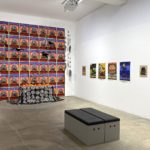 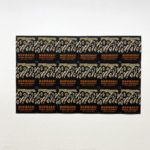 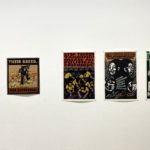 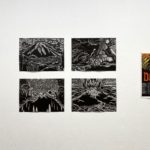 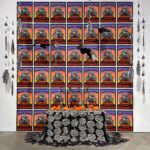 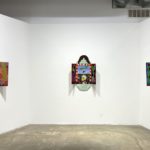 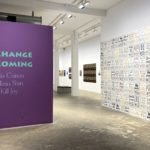 Register for Exhibition: A Change is Coming

Your ticket for the: A Change is Coming

A Change is Coming