A Love Letter to Brian, Lesley, and Michelle 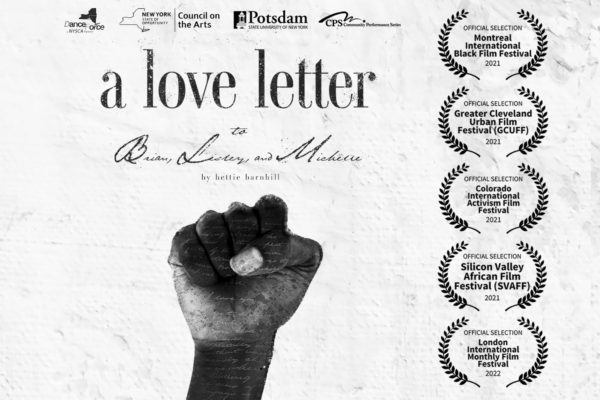 September 21 at 6pm
September 22 at 6pm *followed by a discussion with the director and performers
Attendance is limited to 40 people & proof of vaccination will be required in order to enter the space.
$15 - General / $12 - Students PURCHASE TICKETS HERE

This film is the result of human beings coming together, diverse in age, sexuality, race, and gender, talking with their bodies, minds, and souls, about Black Lives. An interactive and experimental commentary that leaves the viewers looking inward, seeking justice from within. This is a film, a play, an experience, a concert dance, a work of art, a self-reflection, a protest.

In this gripping production, art imitates life. It holds a mirror to the audience and challenges the viewer through dance, theatre, and text to reflect upon themselves and their presence within the everyday narratives that are presented to them via social media, television, newspapers, politics, family, and first-hand encounters. Witness a compelling commentary covering topics such as WHITE FRAGILITY, DIVERSITY & INCLUSION, ANTI-BLACKNESS, ANTI-QUEERNESS & RACIAL FEAR. It forces viewers to step outside of their own bodies and into bodies that continue to be brutalized, objectified, and minimized within America. The tension of everyday life and the experiences of Black and Brown people are brilliantly woven together, in ways that have yet to be seen on stage. Viewers are left to decide if they will be active in the fight for this generation's civil rights or if they will simply sit on the sidelines. An immersive film using dance, theatre, and text to further the discussion around #BLACKLIVESMATTER and the recent events pertaining to race relations in America.

Hettie Barnhill is a Broadway actress, a director, a choreographer, and the founder of ‘Create A Space NOW’ an interactive social platform that uses performing arts and multimedia to further discussion around #blacklivesmatter and the recent events and race relations in America. Hettie was nominated for a 2017 New York Innovative Theater Award for Outstanding Choreography and has performed nationally, internationally including Rome’s Italian TV show Amici and on Broadway in the production's “Spider-Man Turn Off The Dark”, Tony Award-winning “FELA!" (original cast), and the Tony award-nominated “Leap Of Faith” (original cast). In 2014 Hettie, opened ‘Movement & Characters’, a school dedicated to providing industry-level, professional classes in the performing arts for students of all ages, levels, and financial backgrounds, operating in Greater New York & New York City.

Hettie Graduated from Columbia College in Chicago, IL, and currently is completing her Master of Fine Arts, in Interdisciplinary Studies-Performance Creation at GODDARD College. Offstage, Hettie has taught at several Colleges and Universities and continues to use her art as therapy for people in need, receiving awards for her outreach and service in communities including The NAACP's "Top 21 Leaders 40 & Under Award" In The Fields Of Arts & Culture, Twice Honored As A "Rising Star" By The Young & Powerful For Obama Group, The Shirley Chisholm "Women Of Excellence". Since 2006, Hettie has worked with A Long Walk Home Inc. a nonprofit organization that uses art therapy and the visual and performing arts to document, educate and bring about social change for survivors of rape and violence. This fall she will be on faculty at Skidmore College in Saratoga NY. For more information: hettiebarnhill.com 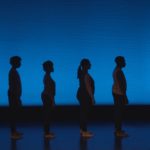 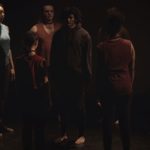 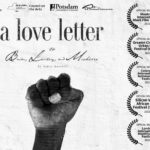 Register for Exhibition: A Love Letter to Brian, Lesley, and Michelle

Your ticket for the: A Love Letter to Brian, Lesley, and Michelle

A Love Letter to Brian, Lesley, and Michelle