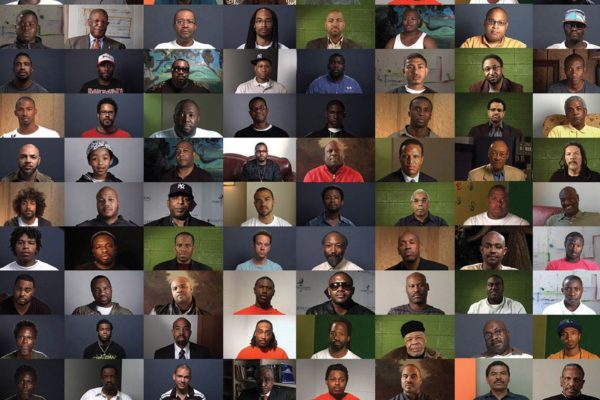 Question Bridge: Black Males is an innovative transmedia project that facilitates a dialogue between black men from diverse and contending backgrounds. Artists Chris Johnson, Hank Willis Thomas, Kamal Sinclair, and Bayeté Ross Smith traveled the country to collect over 1,500 question and answer videos from over 150 men. The resulting video installation attempts to present the full spectrum of what it means to be “black” and “male” in America. Through Question Bridge, “blackness” ceases to be a simple, monochromatic concept. Question Bridge has been featured at art centers and museums throughout the United States. 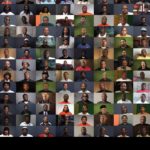 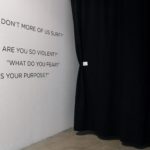 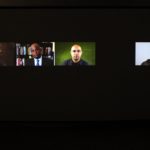 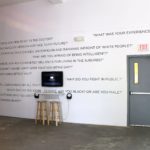 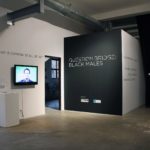 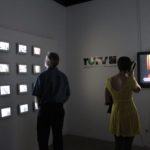 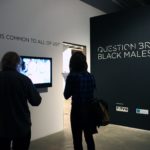 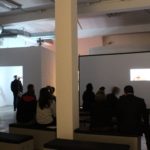 More about Question Bridge:
Question Bridge originated in 1996, when artist Chris Johnson was looking for a way to use media art to generate a meaningful conversation around class and generational divisions within San Diego’s African American community. Mediated through the lens of a video camera, ten members of the black community were given a format to openly express their deeply felt beliefs and values through candid question and answer exchanges. None of the questions or answers were prompted. A decade later, Hank Willis Thomas approached Johnson about collaborating to establish a similar project focused on Black men. Over the past four years, Johnson, along with Hank Willis Thomas, Bayeté Ross Smith and Kamal Sinclair, have traveled the nation collecting questions and answers from over 150 Black men in eleven cities including: New York, Chicago, Oakland, San Francisco, Birmingham, Atlanta, New Orleans, and Philadelphia. The resulting video project contains of over 1,500 exchanges. By focusing on exchanges within this extended community, surprising insights and new possibilities for witnessing our common humanity emerge.

Your ticket for the: Question Bridge