Closed today Our current exhibitions run March 5 - May 8 | 6x6 Artworks are Due April 10! 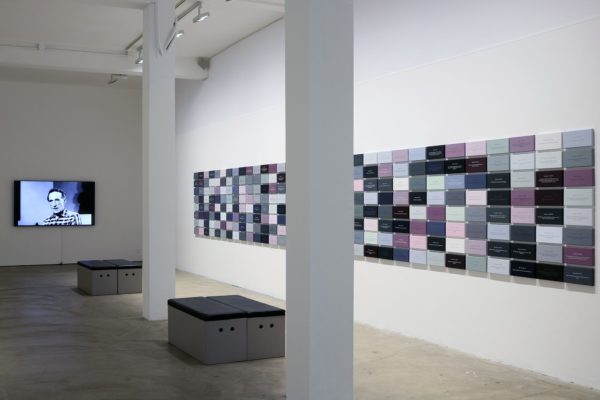 Trust, but verify presents three monumental projects that address our society’s current grappling with notions of truth, veracity and fact. The exhibition’s triad is structured around past, present, and future. Octavio Abundez’s “A Fake History of Humanity” uses wrong dates, quantities and names to offer the viewer/reader a minimalistic timeline where colonial history, geopolitics, religion, scientific and social progress have been up-ended. Eric Kunsman’s “Fake News” is the artist’s personal approach to documenting our tumultuous political moment through news headlines and screen shots, while creating an archive of the Presidency of Donald J. Trump. Finally, with ‘Big Dada’ Bill Posters and Daniel Howe offer a glimpse of an impending but not so distant time where we are controlled and corrupted by ‘deep fake’ technology, artificial intelligence, and the all important currency of personal data.

Trust, but verify takes its name from the rhyming Russian proverb: Doveryáy, no proveryáy. The saying became internationally known in English when it was used by President Ronald Reagan on several occasions in geopolitical negotiations and discussions with the Soviet Union.

Eric T. Kunsman (b. Bethlehem, PA) was heavily influenced by the death of the steel industry and its place in American history. The work of Walker Evans compelled him to study photography. Eric had the privilege to study under Lou Draper. Currently, he is a photographer and book artist based in Rochester, NY. Eric works at the Rochester Institute of Technology (RIT) as a Lecturer for the Visual Communications Studies Department at the National Technical Institute for the Deaf and is an adjunct professor for the School of Photographic Arts & Sciences. In addition to lectures, he provides workshops on topics including his artistic practice, digital printing, and digital workflow processes. He also provides industry seminars for the highly regarded Printing Applications Lab at RIT. His photographs and books are exhibited internationally and are in several collections. He currently owns Booksmart Studio, which is a fine art digital printing studio, specializing in numerous techniques and services for photographers and book artists on a collaborative basis. Eric holds an MFA in Book Arts/Printmaking from The University of the Arts in Philadelphia and holds an MS in Electronic Publishing/Graphic Arts Media, BS in Biomedical Photography, and a BFA in Fine Art photography all from the Rochester Institute of Technology in Rochester, New York.

Daniel C. Howe (b. New York, NY) is an artist, writer, musician and computer scientist. His projects— AdNauseam, TrackMeNot, Advertising Positions, The Readers Project, and many others —explore the impact of computational technologies on human values such as diversity, privacy and freedom. He has been an open-source advocate and contributor to dozens of socially-engaged software projects over the past two decades. His outputs include software interventions, art installations, algorithmic text and sound, and tools for artists. He currently resides in New York and Hong Kong, where he teaches at the School of Creative Media.

Working under the pseudonym Bill Posters, Barnaby Francis (b. Manchester, UK) is an artist-researcher, author and facilitator who is interested in art as research and critical practice. Poster’s works often interrogate persuasion architectures and power relations that exist in public space and online. He works collaboratively across the arts, sciences and advocacy fields on conceptual, sculptural, new media, net art, installation and synthesized video art projects. Since 2017, Posters has extended his focus to explore computational forms of image making including deep fakes and deep video portraits whilst critically interrogating the associated online architectures that define the digital influence industry. This marks a natural progression for the former street artist into an alternate ‘commons’ and reveals interesting territory for the application of critical theory to contemporary issues concerning computational propaganda, dataism, human rights, surveillance capitalism and democracy. Recently his projects have received organic global media coverage in print, on radio and TV. Working alongside Dr. Daniel Howe, his Spectre installation won the 2019 Alternate Realities Award and became embroiled in a global conversation about the power of the digital influence industry and computational forms of propaganda. Several ‘deep fake’ new media works released as a digital intervention on Instagram went viral leading to global press coverage and unexpected – and contradictory – official responses from Facebook, Instagram and Youtube. In 2019, Spectre was also shortlisted for the Aesthetica Art Prize, and received a SXSW Artist Commission in early 2020. In 2016 he received Communications Sans Frontiers’ Activist of the Year Award and the International Contest of Communication & Creativity Award from Commissione Nazionale Italiana UNESCO. His works have recently been shown at Museum Jorn, Silkeborg; Artmossphere III Biennale, Moscow; Centre for Contemporary Art, Barcelona; 50th International Poster Biennale, Warsaw; Architectural Association, London; and Design Museum, London. His works are in the collection of the National Film Archive, People’s History Museum and Poster Museum at Wilanów. 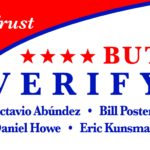 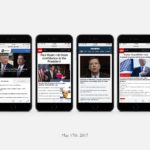 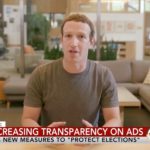 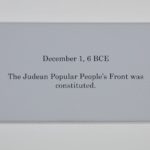 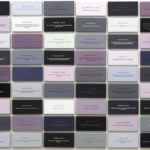 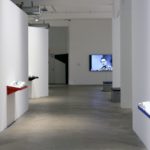 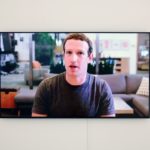 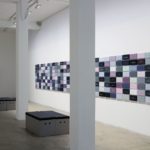 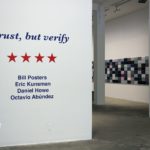 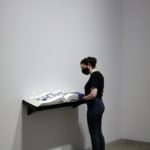 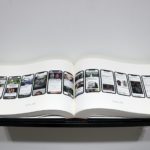 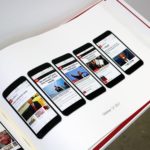 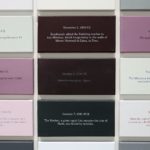 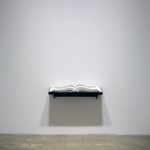 Register for Exhibition: Trust, but verify

Your ticket for the: Trust, but verify