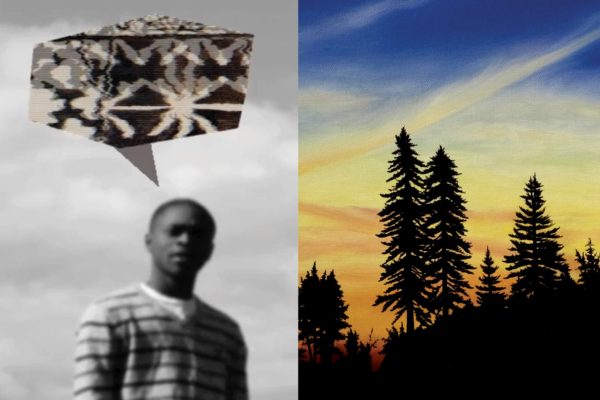 Vanish features the work of five contemporary artists who examine literal and metaphoric loss and disappearance. Their artistic practices employ diverse media to reflect the anxieties of living in a rapidly changing world. The exhibition provides a complex and engaging context for considering our history, our current environment, and our collective future.

Brandon Ballengee (New York, NY), an artist as well as a scientist, melds ecology and biology in his artwork. Often using local biological materials, Ballengee’s pieces raise environmental awareness. His Frameworks of Absence installation reverses and edits early taxonomical imagery. His work has been shown throughout the United States as well as in numerous other countries. It is included in permanent collections at the American Museum of Natural History in New York City, the Natural History Museum in London, NASA Headquarters in Washington, D.C., and the National Academy of Sciences in Washington, D.C. RoCo has partnered with Ronald Feldman Fine Arts to bring Ballengee’s work to Rochester for the first time.

Yvonne Buchanan (Syracuse, NY) creates striking videos from appropriated and original footage. She is interested in the disruption caused by the loss of original African languages and cultures. In her work, the African American language is interrupted; voices are presented “too dark” or made invisible, inaudible, incomprehensible. Buchanan’s work has been exhibited at Munson Williams Proctor Art Institute in Utica, NY, Real Art Ways in Hartford, CT, and the Memorial Art Gallery in Rochester, NY.

Peter Edlund (New York, NY) has used his oil paintings to explore the gap between American romanticism and American racism since 1980. In 2005, he began to focus on the disappearance and lack of understanding of Native American languages. Edlund’s work has been commissioned by the MacDowell Colony, where he is a ve-time fellow. Edlund has also had exhibitions at the District of Columbia Arts Center in Washington, D.C., the Institute of Contemporary Art in San Jose, CA, and the Jack Shainman Gallery in New York, NY.

Aaron Miller’s (New York, NY) artworks range from paintings to sculptures to furniture, often combining domestic and industrial materials and images. His childhood in Newcastle, WY, a coal, oil, and methane mining region, informs his art. In Vanish, Miller has built a new installation work in the front of RoCo’s main gallery, made in part from coal and coal dust. The piece is a chilling reminder of the relationships between fossil fuels, the environment, and domestic spaces. Miller has exhibited internationally at the City Art Gallery in Balchik, Bulgaria and the Lessedra Art Gallery in Sofia, Bulgaria. He has also had exhibitions at the Governors Island Art Fair in New York City, the Historic Congress Gallery in Tuscon, AZ, and SLAG Gallery in New York City.

Dorene Quinn (Syracuse, NY) takes her cues from nature, using soil and other natural substances alongside manmade materials and text to make laboriously crafted pieces that speak to human-nature interaction. The combination of materials and ambiguous language comments on our ambivalent relationship with nature. Quinn has shown at the Memorial Art Gallery in Rochester, NY, the Munson Williams Proctor Museum in Utica, NY, and the Everson Museum of Art in Syracuse, NY, among others.

RoCo is the first venue for this exhibition and Vanish will later travel to other art centers around the United States. With this exhibition, RoCo continues to support emerging contemporary artists from the region and across the U.S. 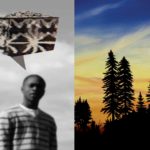 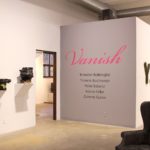 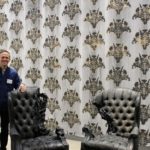 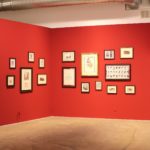 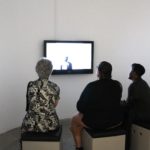 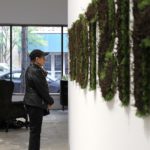 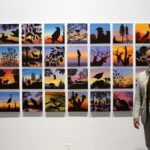 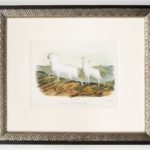 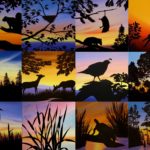 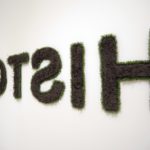 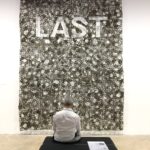 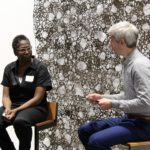 Your ticket for the: Vanish