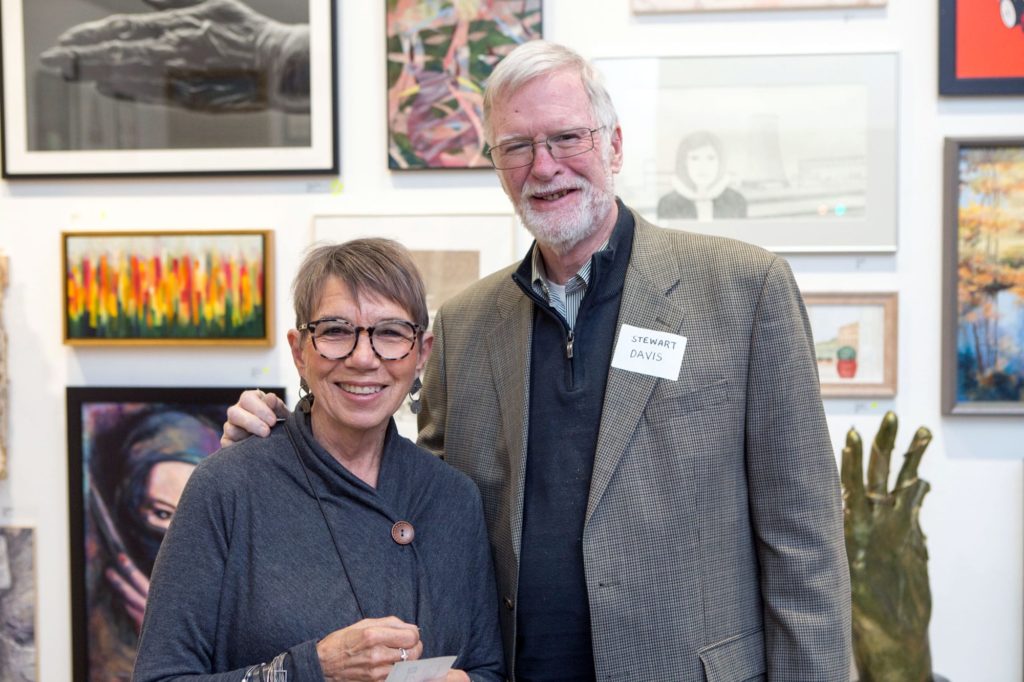 It is with incredible sadness and tremendous gratitude that we remember Stewart Davis, who passed away earlier this week. Stewart was a champion of local arts and a wealth of knowledge about the community. He sat on numerous non-profit boards and his steady, easygoing personality was a consistent presence at RoCo for many years.

Stewart and his wife Anne Havens, a well-known artist, wore many hats at RoCo; as participants, exhibitors, visitors, collectors, volunteers, and supporters. Stewart was involved with the art center since it was known as Pyramid and served several terms as a board member including as board president. Always excited to learn about emerging and established creators, Stewart never missed an artists talk or panel discussion. After retirement he began exploring his own creativity, with Anne’s encouragement. In recent years Stewart participated in many of RoCo’s members exhibitions and 6x6 fundraisers. His interests in history, landscape, folk art, and his sense of humor could be found in his own creative output and in the artworks he collected. In 2017 RoCo dedicated a fundraising and sales gallery to Davis and Havens, a project they helped RoCo launch.

For many years Stewart helped RoCo grow into the organization it is today. We carry his thoughtfulness and positivity into all our future programs and service to the local art community.

Thank you Stewart. We miss you! 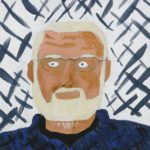 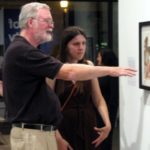 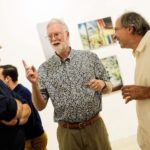 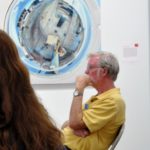 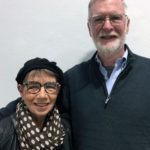 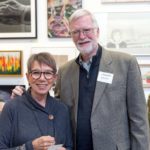 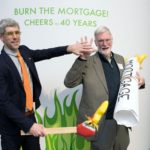 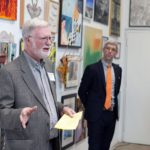 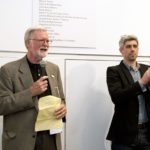