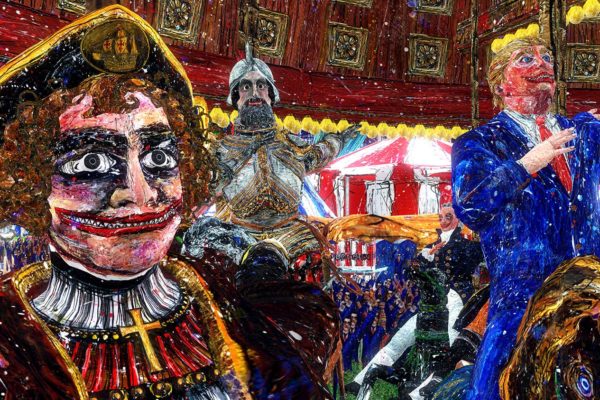 The Good Samaritans is a solo exhibition comprised of several video installations by Italian artist Federico Solmi. His installations include different media such as video, drawings, mechanical sculptures, and paintings. Solmi employs bright colors and a satirical aesthetic to portray a dystopian vision of our present-day society. The exhibition includes a new text about Solmi’s work by Larry Ossei-Mensah, an independent curator and cultural critic.

Federico Solmi (Italy, 1973) currently lives and works in New York. In 2009, Solmi was awarded the John Simon Guggenheim Memorial Fellowship in the category of Video & Audio. Solmi is currently a visiting professor at Yale University School of Art, New Haven CT. His work has been included in several international biennials, including the Beijing Media Art Biennale (2016), the Frankfurt B3 Biennial of Moving Image (2015-2017), the First Shenzhen Animation Biennial in China (2013), the 54th Venice Biennial (2011), and the Site Santa Fe Biennial in New Mexico (2010). Solmi has been featured in solo museum exhibitions including the Museo de Arte Contemporaneo del Zulia Maracaibo, Venezuela (forthcoming), the Haifa Museum of Art, Israel (2016), and the Centro Cultural Matucana 100, Santiago, Chile (2015).

Larry Ossei-Mensah is a Ghanaian-American independent curator and cultural critic who uses contemporary art and culture as a vehicle to redefine how we see ourselves and the world around us. He has organized exhibitions and programs at commercial and nonprofit spaces around the globe featuring a roster of critically acclaimed artists including Firelei Báez, ruby onyinyechi amanze, Hugo McCloud, Brendan Fernandes, and Allison Janae Hamilton to name a few. Ossei-Mensah is also the co-founder of ARTNOIR, a global collective of culturalists who design multimodal experiences aimed to engage this generation’s diverse creative class. He has documented contemporary art happenings for various publications and his writings have profiled some of the most dynamic visual artists working today: Derrick Adams, Mickalene Thomas, Kehinde Wiley, Lorna Simpson, and street artist JR. Ossei-Mensah recently was the 2017 critic-in-residence at Art Omi. He currently serves as a mentor in the New Museum’s incubator program NEW INC and is a member of MoMA’s Friends of Education. 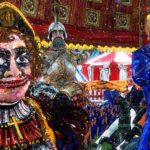 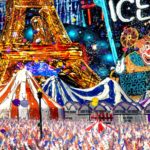 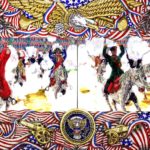 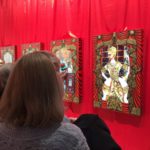 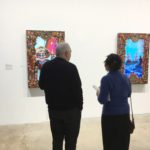 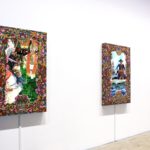 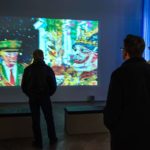 Your ticket for the: Federico Solmi – The Good Samaritans