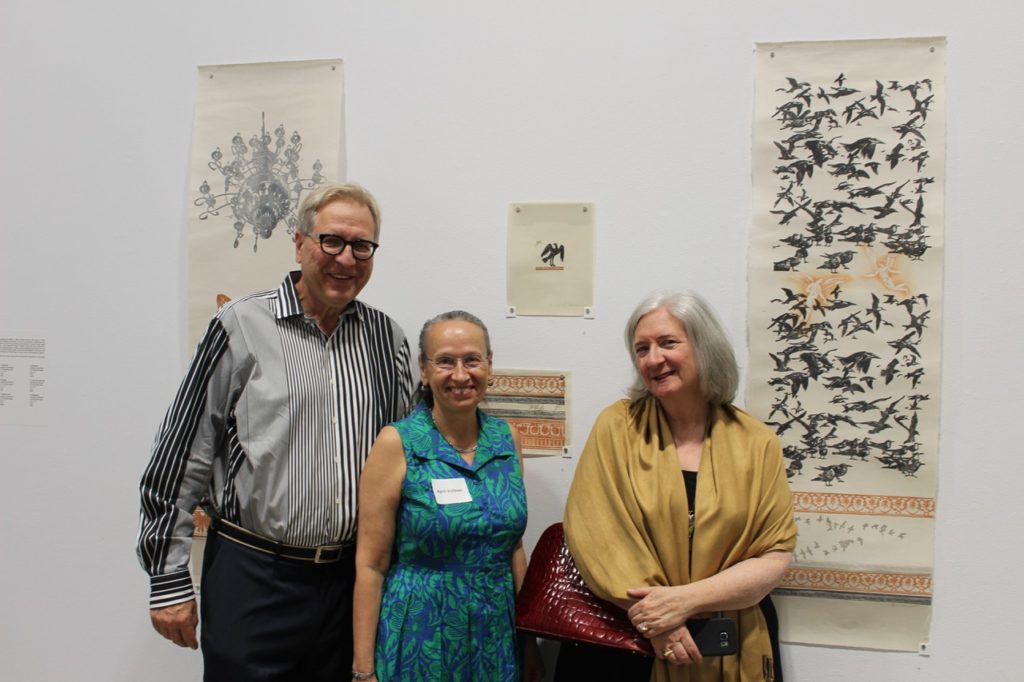 Sadly, within the span of a year, Rochester has lost one of our most generous, creative, and intellectually curious couples: Jaqueline Levine (November 26, 1951 - May 23rd, 2020) and John Borek (May 21, 1949 - April 3, 2021). As CITY Newspaper's Jeff Spevak said, 'John Borek [and Jackie Levine] was many things to many people in the City of Rochester. As our community mourns the loss of Jackie and John, numerous efforts continue to remember, memorialize, celebrate, and share their many contributions to life in Rochester.

John and Jackie's presence and numerous creative contributions, both public and private won't soon be forgotten. At Rochester Contemporary Art Center we will remember Jackie and John as regular visitors, advocates, supporters, and participants who often collected art by young emerging creators. They seemed interested in almost everything, but were especially committed to the quirky, the untold, and the underrepresented. An ongoing Facebook project organized by Annette Dragon, The Museum of John and Jackie offers some insight into their wide-ranging and often hilarious collections. John served as an early member of the board of directors, participated in numerous exhibitions and organized several events including a staging of Moose Murders (known as Broadway's biggest flop) in 2008 and The Museum of Johny, an auto-biographical, narrated performance and bus-tour as part of the Fringe Festival in 2015. John was involved with countless creative projects throughout Rochester and was a major force at the MUCCC (Multi-Use Community Cultural Center), serving as Artistic Director until 2019.

Many in our community were enriched by their relationships with John and Jackie. Toward the end of his life, John collaborated with Anthony Irwin to record and archive John W. Borek's Nine Stories. In December, Jeff Spevak wrote this article reflecting on John's life and creative career. Earlier in 2021 Rochester's City Council and Council Member Mitch Gruber proclaimed February 16 as “John W. Borek Day,” again recognizing John's many contributions to our City. From our archives we offer a few photos of these two wonderful human beings as they visited and performed at RoCo (pictured above with artist April Vollmer at the exhibition Under Pressure). John W. Borek and Jacqueline Levine, loved and dearly missed.

Jackie's obituary was published in Rochester's Democrat and Chronicle and can be read here.

John's obituary is a work of art and can be read here.

Jeff Spevak also wrote this remembrance of John for WXXI.

Included photos are by Annette Dragon and RoCo staff. 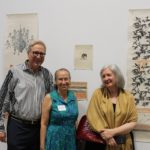 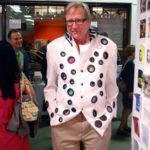 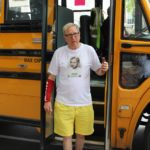 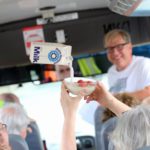 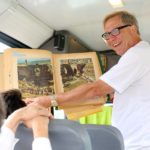 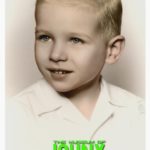 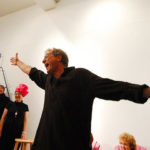 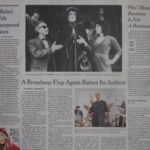 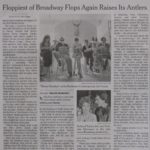 Your ticket for the: John Borek and Jackie Levine