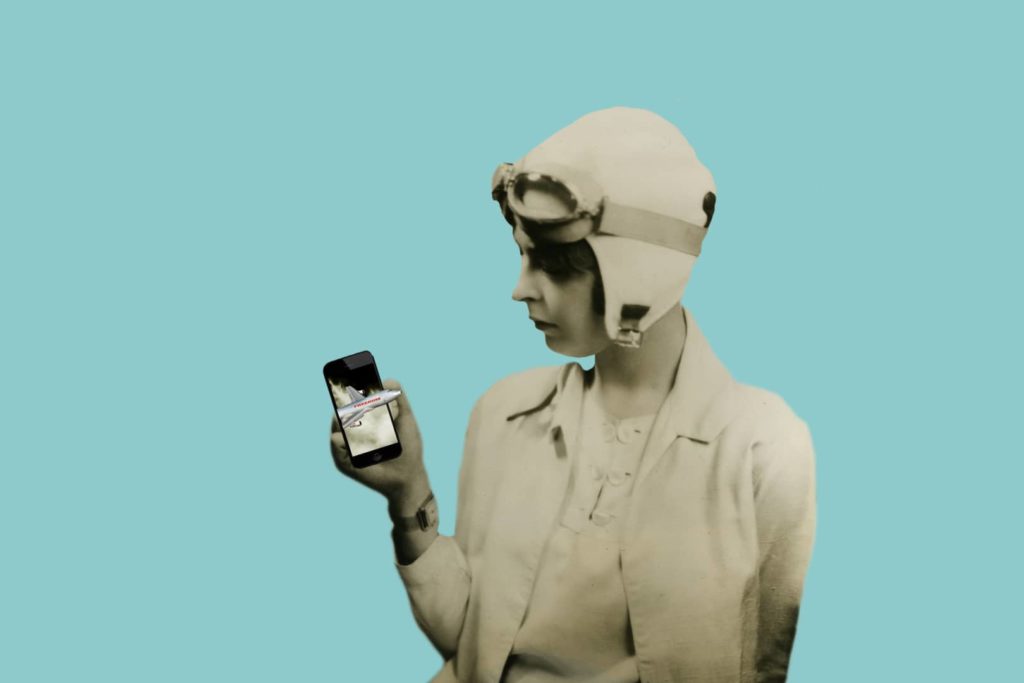 Ultimately, Collage is a technique of piecing together disjointed parts, manifesting a thought process and even a way of life with an increasing relevance to our fragmented reality.

If you have recently searched “#collageart”, you might have been surprised to see over 2.2m Instagram posts and numerous “Top 10” lists. Evidently collage has not only remained popular since its rebirth as a major “fine art” form at the dawn of modernism but has even regained momentum in recent years through social media. What is the origin of manual cut and paste collage as an art form and how is it relevant in our digital culture?

Collage as an art form of assembling fragmented elements through juxtapositions had been a technique in the crafts and popular arts in all cultural traditions way before Picasso and Braque harnessed the medium to pursue their Cubist experiments, which consequently made art historians declare the medium as “fine art.” It was Georges Braque who first used papier collé when he drew on imitation wood-grain paper pasted on paper. Both he and Picasso kept experimenting with papiers collés at the end of 1912, with Picasso favoring pages from the newspaper Le Journal in order to introduce the reality of everyday life into the images and further challenge the viewer’s understanding of reality. For the cubists, the visual play between what is “real” and what is “represented” comes to the foreground by their revolutionary use of mechanical reproduction. Later, Dadaists during the First World War, built on this Cubist sensibility of fragmentation and use of printed matter, as an arsenal to attack Western culture.

Indeed, ever since Dadaists coalesced and juxtaposed bold images of major players in political and cultural spheres of their moment, collage has been frequently associated with socio-political agendas. Take for example the German Dadaist Hannah Höch’s 1919 “Cut with the Dada Kitchen Knife through the Last Weimar Beer-Belly Cultural Epoch in Germany,” where she placed side by side Keiser Wilhelm II whose moustache is replaced with two pairs of wrestling legs, General Hindenburg attached to the body of a belly dancer, and her fellow Dadaists among many other public figures – all inhabiting a mechanized and war-torn world. Rooted in the Dada sensibility, punk and post-punk artists in the 1970s continued to reimagine collage as an oppositional tool in popular culture. For instance, the British artist Linder Sterling who fused in her provocative album and magazine covers media imagery from pornography, fashion, and interior design to highlight issues like gender, identity and commodity.

Collage has also been reclaimed in the 1970s by some American feminist artists with very different sensibility than the Punk aesthetic, like the groundbreaking Miriam Schapiro who coined the term ”femmage.” Schapiro traced the origin of collage as a strategy which was developed in the traditional women’s art activities of crafts - piecing together fragments - recycled materials, photos, printed matter, texts, into art that was both functional and aesthetic. In her own art she embraced the decorative roots of craft, recasting into the collage tool kit practices like embroidery, crochet, paper crafts, and decoupage as forms of politically self-conscious art - not only of women, but also of non-Western artists.

This notion of inclusiveness is perhaps a key to understanding why collage is becoming increasingly visible and relevant in our era of the social-media blitz. In art, Cut and Paste collage with its open possibilities for self-taught artists and its use of accessible materials addresses a need to reconnect with tangible everyday material – paper, glue, scissors, but also makes an excellent tool to connect with each other in a physical space. Collage collectives and collage workshops have been sprouting throughout the world in the last 10 years or so, somewhat in parallel to the growing presence of the medium on social media. For instance, both collectives featured in this show, Rochester Collage & Diorama League and The Kut-Uups, promote community-oriented activities, often with a focus on socio-political concerns through substantial educational initiatives such as collective projects and workshops. These collectives tend to select their members based on overall shared aesthetics or medium, and often a shared locale. They are also typically led by entrepreneurial founders who combine a clear artistic vision with business acumen, at times with a sharp sensibility for building brand and community. Overall, as a collective these collage groups aim to ignite discussions about the medium, while sharing collage methods both among themselves and the public. Ultimately, Collage is a technique of piecing together disjointed parts, manifesting a thought process and even a way of life with an increasing relevance to our fragmented reality.

This text accompanies the exhibition Cut and Paste. Pictured: still from Fractured by Laurie O'Brien

Your ticket for the: Reclaiming Cut and Paste by Etty Yaniv