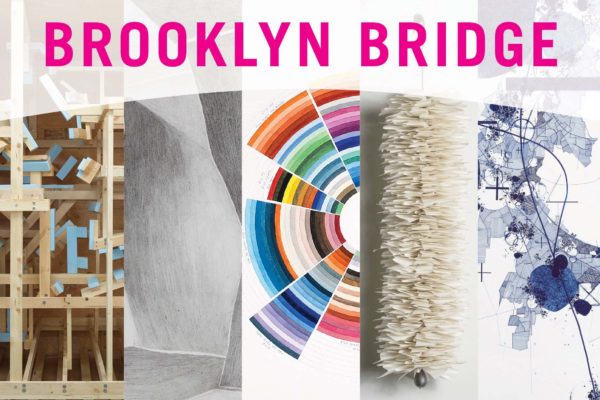 Brooklyn Bridge features five New York-based emerging artists, exhibiting together for the first time. The exhibition aims to create new connections, bringing a range of thoughtful and unique artworks to Rochester. Brooklyn Bridge is presented in partnership with the Memorial Art Gallery and Robert Henry Contemporary.

Shoshana Dentz’s delicate paintings and drawings result from her prolonged observation of a single object: a modest, transparent assemblage. Her explorations of transcribing this long, hard looking onto a two-dimensional plane has led to these fresh interpretations of the simple and singular subject-matter. The artist’s new gestures add to the allure of the previously unexplored object. Dentz has exhibited at The Drawing Center, MoMA PS1, Pera Museum, and RISD Museum, among other national and international venues.

Richard Garrison’s process-based artwork is detailed and inventive, digging for a deeper aesthetic underlying suburban and consumer culture. For each series, the artist transforms materials, such as Wal-Mart flyers, into organized arrangements of information design. Shopping Cart Inertia records his navigation as he searches for items featured in weekly ads. Garrison has shown at the International Print Center New York, the Queens Museum, and Massachusetts Museum of Contemporary Art, as well as internationally at no.w.here studios (London, England) and Cyprian Majernik Gallery (Bratislava, Slovakia).

Liz Jaff’s interest in paper inspires and fuels her practice. She employs the characteristics and aesthetic qualities of her chosen materials to fold and build compositions of both individual objects and large-scale installations. Jaff repeatedly uses organic and architectural forms to shape her works and redefine the spaces they inhabit. In addition to numerous other national and international exhibitions, Jaff has recently shown at VOLTA11 in Basel, Switzerland.

Norm Paris' sculptures allude to non-existent monuments of bygone athletes. Paris’ multi-layered Crate For Sculpture of Earnest Byner outlines where a sculpture might fit, envisioning the careful protection and handling of an imaginary and dubious monument. The artist turns his iconography inside-out by digging beneath the surface and drawing upon specific, quirky narratives derived from his youth in Cleveland. Paris has exhibited at The Proposition, Tiger Strikes Asteroid New York, Monya Rowe Gallery, and the Jewish Museum. 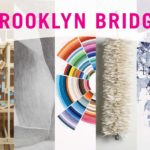 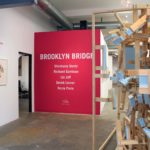 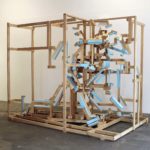 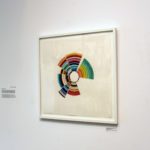 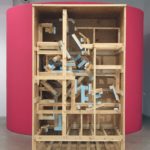 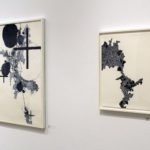 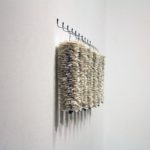 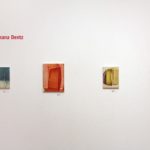 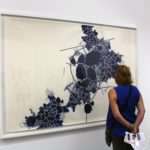 Your ticket for the: Brooklyn Bridge