Eclipsing the Sun / a Biological Storm 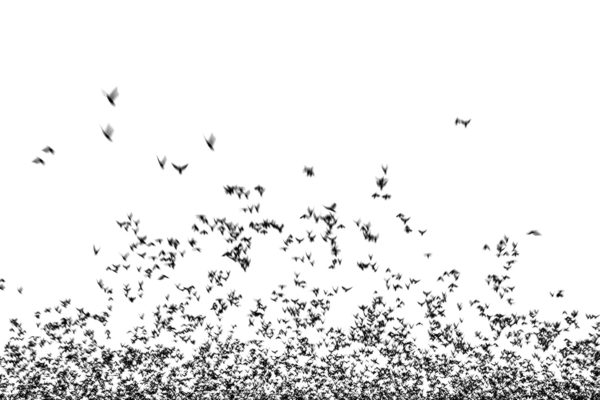 Eclipsing the Sun / a Biological Storm is a collaboration between visual artist Todd McGrain and animator Fola Akinola.

At the time of European arrival, Passenger Pigeons accounted for up to forty per cent of the land birds of North America. They flew in vast flocks, numbering in the billions, sometimes eclipsing the sun from noon until nightfall. Flying sixty miles an hour, they migrated across their geographic range, which stretched from the northeastern and mid-western states and into Canada to the southern states.

In the 19th century as America’s urban population grew and the demand for wild meat increased, thousands of men became full-time pigeon hunters. With nesting sites holding unimaginable numbers, hunters slaughtered the birds with great efficiency. At the time, it was inconceivable that in less than fifty years, the Passenger Pigeon would be nearly extinct.

On March 24th, 1900, a boy in Pike County, Ohio shot the last recorded wild Passenger Pigeon. Fourteen years later, under the watchful eyes of her keepers, the last captive Passenger Pigeon, Martha, died in her cage at the Cincinnati Zoo.

Todd McGrain (b. Rochester / San Francisco) has been a visual artist for over 30 years. He is a sculptor, author and documentary filmmaker. His many accomplishments include a Guggenheim Fellowship and a solo Exhibition at the Smithsonian Institute. Fola Akinola (San Francisco) holds an art degree from Cornell University with an emphasis on digital technology. McGrain and Akinola have collaborated since 2010 as members of the Lost Bird Project, an arts collaborative committed to connecting more deeply with the earth through art. 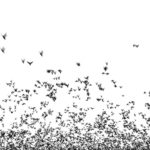 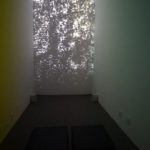 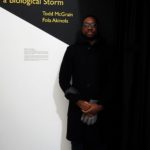 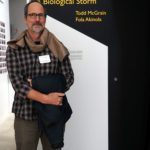 Register for Exhibition: Eclipsing the Sun / a Biological Storm

Your ticket for the: Eclipsing the Sun / a Biological Storm

Eclipsing the Sun / a Biological Storm