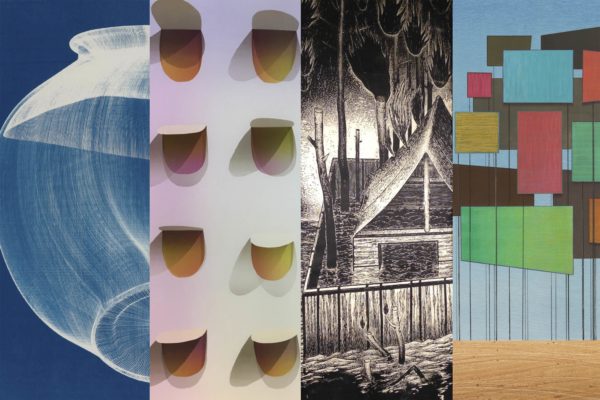 Under Pressure: Redefining the Multiple returns for the second year of this new series of collaborations between Rochester Contemporary Art Center and The Print Club of Rochester.

Including national, regional, and international artists, this exhibition reflects a paradigm shift in how prints are considered; and the expansion of the definition of print media. Under Pressure 2017 includes a wide range of work that transcend traditional approaches and move beyond two dimensions.

Sean Caulfield (Edmonton, AB) has exhibited extensively throughout Canada, the United States, Europe, and Japan. His recent exhibitions include Perceptions of Promise: Biotechnology, Society, and Art at the Glenbow Museum in Calgary, AB; Darkfire and The Waiting Room at the Art League in Houston, TX; The New World at the Centre for Modern and Contemporary Art in Debrecen, Hungary; and Imagining Science at the Art Gallery of Alberta in Edmonton. Caulfield was named Canada Research Chair in Fine Arts (Tier 2) from 2000–10, and is currently a professor at the University of Alberta Centennial.

Jeffrey Dell (San Marcos, TX) received his BA in Studio Art from Hamline University in St.Paul, MN, studying print with Leonardo Lasansky. He spent two years in a post-baccalaureate program at Bucknell University in Lewisburg, PA, studying with Rosalyn Richards. Subsequently, he completed his MFA in Printmaking from the University of New Mexico in Albuquerque, NM, working with Lydia Madrid and Jose Rodriguez. He served two years as a fellow at the Scuola Internazionale di Grafica in Venice, Italy from 1998-2000, teaching print, book, and study abroad programs. Since then, he has been teaching Studio Art at Texas State University in San Marcos, where he maintains a studio. Dell is represented by Art Palace Gallery in Houston, TX. Dell’s portfolio was presented in past May at RoCo in conjunction with the the Print Club of Rochester.

Michael DeLucia (Rochester, NY) lives and works in Brooklyn, NY. After studying art at the Rhode Island School of Design in 2001, he pursued a degree in sculpture at the Royal College of Art in London and graduated in 2004. In 2008, Galerie Nathalie Obadia in Brussels gave Michael DeLucia his first solo exhibition. Since then, his works have entered prestigious private collections and have been exhibited at CRAC Alsace, the Sculpture Center in New York City, the MetroTech Center in Brooklyn, and the Museum of Contemporary Art in Detroit.

Nicholas Ruth (Rochester, NY) was born in Philadelphia, PA. He attended Pomona College in Claremont, CA, where he received a BA in Studio Art. He completed an MFA in Painting at the Meadows School of the Arts at Southern Methodist University in Dallas, TX. Ruth is a Professor of Art and Architecture at Hobart and William Smith Colleges, where he teaches painting and drawing. An active artist, Professor Ruth exhibits regionally, nationally, and internationally. His richly colorful work concerns the built environment as a reflection of human desires. He has received recognition for his work from the Saltonstall Foundation, The New York State Council on the Arts, and the Dallas Museum of Art. 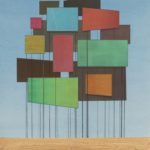 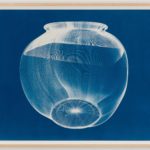 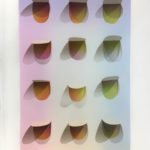 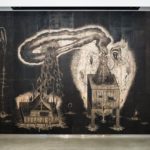 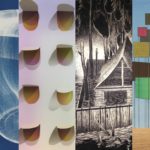 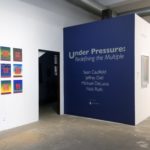 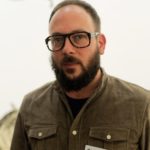 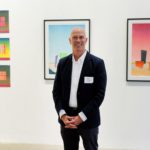 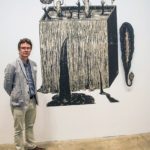 Register for Exhibition: Under Pressure 2017

Your ticket for the: Under Pressure 2017